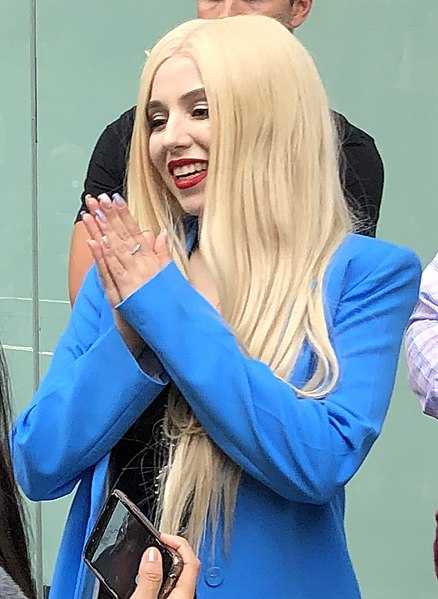 Amanda Ava Koci (born Amanda Koci; February 16, 1994), known professionally as Ava Max, is an American singer-songwriter. After moving across several states to pursue a music career in her childhood, Max signed with Atlantic Records in 2016, where she released the song "Sweet but Psycho" on August 17, 2018. It became her breakthrough single after topping the charts in 26 countries such as the United Kingdom, Germany, Austria, Switzerland, Sweden, and New Zealand, while also peaking at number two in Australia, and number 10 on the US Billboard Hot 100.
Zdroj a více informací: https://en.wikipedia.org/wiki/Ava_Max)
Vložil: Frozty

My Head & My Heart